Of course every dog (and cat!) at Orphans of the Storm® is hoping to find their new forever home in the new year, but some dogs are hoping a little more because they have been at the shelter for a year or longer. Come in soon to meet these long-timers and find out if they’re the pooch for you!

Aleck is a volunteer favorite; goes to off-site events; gives doggy hugs and kisses; would do best as the only dog in an adult home

Barney is playful; knows some commands; would do best as the only dog in his new home 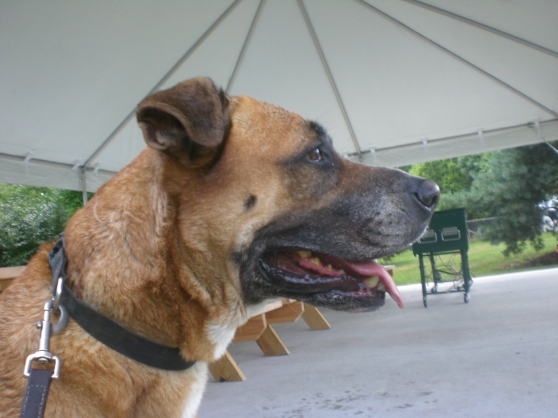 Bella is my personal favorite dog at the shelter; super easy to walk; gentle with kids; would do best as the only dog in her new home

Carlos is another volunteer favorite; loves playing with toys; always up for going on a long walk 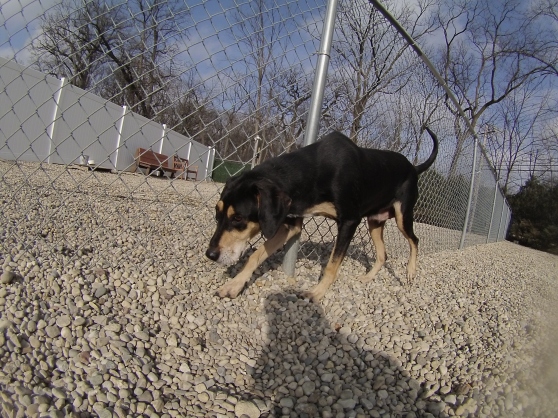 Cheyenne is super affectionate and will give you plenty of doggy hugs and kisses; easy walking companion; would do best as the only dog in her new home

Clarinet is the most cuddly and will try to fit in your lap; enjoys going for walks; would do best as the only dog in her new home 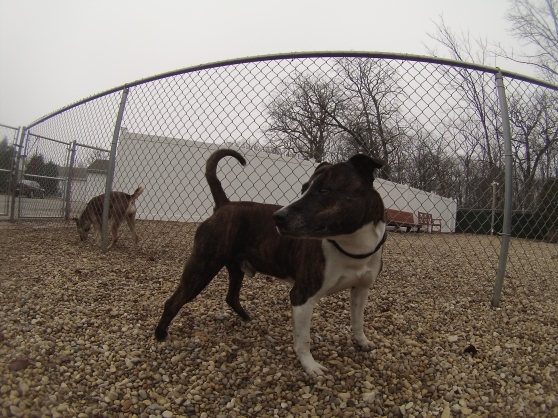 Hobbs is hoping to have a yard to call his own; walks nicely on the leash; always greets you with a wagging tail and doggy smile 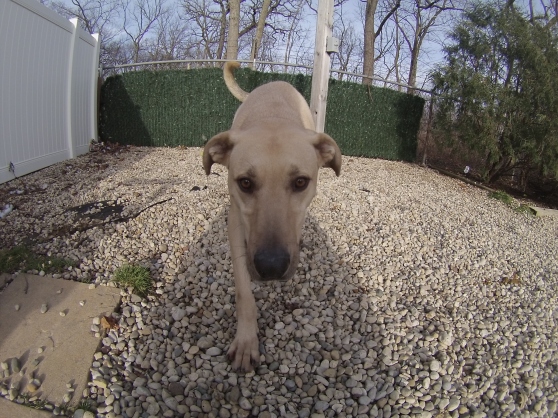 John Boy likes to play outside even in the snow; was living with another dog for a while but likes to be the boss; knows some commands and is eager to learn more 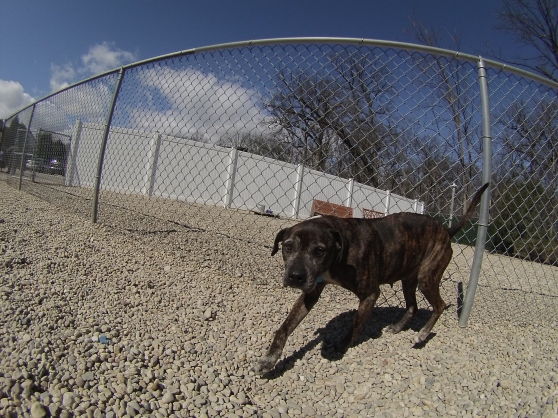 Lucy is a great walking companion; very mellow; gets along with some dogs but not all 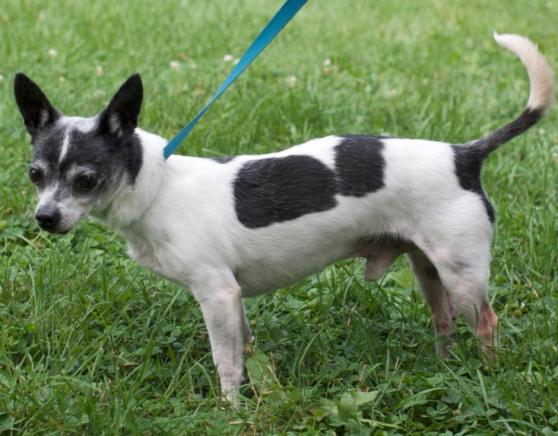 Puggie takes his time making new friends but once he knows you, he’s always happy to see you; likes going for walks; would prefer an adult home 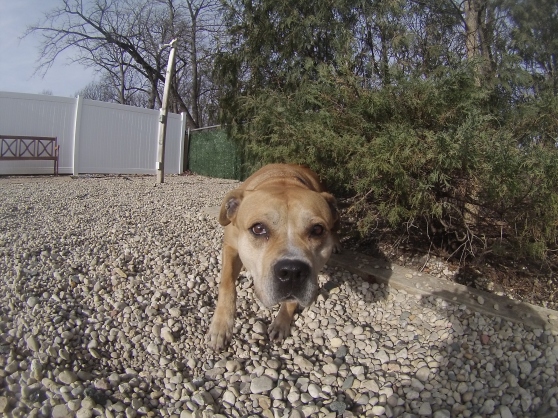 Riley is another volunteer favorite; looking for a home where someone is around most of the time because she has separation anxiety

Roxy likes to snuggle; walks nicely on the leash; would prefer to be the only dog in an adult home

Scotty is an older guy who spends most of his time curled up on his doggy bed; likes going for short walks

Thunder loves to give doggy kisses; goes to off-site events; knows some commands; would do best as the only dog in his new home

Vanilla is a good walking companion; eager to learn new tricks; would do best as the only dog in her new home 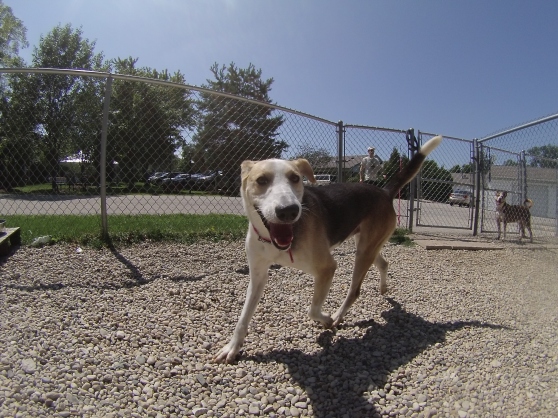 Wombat has lots of energy; likes to play with toys; prefers running to walking

Orphans of the Storm® will be closed on New Year’s Day, but you can come in any other day of the month and help get 2018 off to a great start for these or any other pooch!

The dogs at Orphans of the Storm® certainly don’t mind that our winter got off to a mild start–it meant longer, more enjoyable walks this past weekend!

Dopey the eight-year-old Great Pyrenees mix is a sweet, mellow boy. He loves getting attention and will stand at your side while you scratch his ears or pet his back. Dopey is equally happy to meander around the yard and sniff. He’s also up for a good game of fetch! (Though I tried to play with him and another dog simultaneously and since Dopey was bigger, he accidentally ran his buddy over trying to get to the toy.) 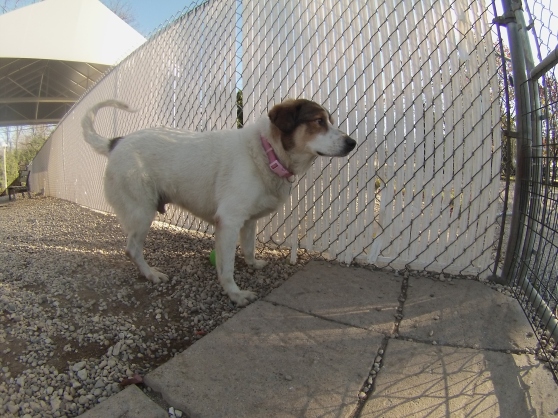 Dopey keeping an eye on things

Dopey gets along well with other dogs. He was sharing his kennel with a smaller dog who has since been adopted, and he liked following her around the run and doing whatever she did. Dopey walks nicely on the leash. If you’re looking for a happy, easy-going guy who could be fine as the only pet or as a companion to another dog, Dopey could be your guy. Come in soon to meet Dopey! 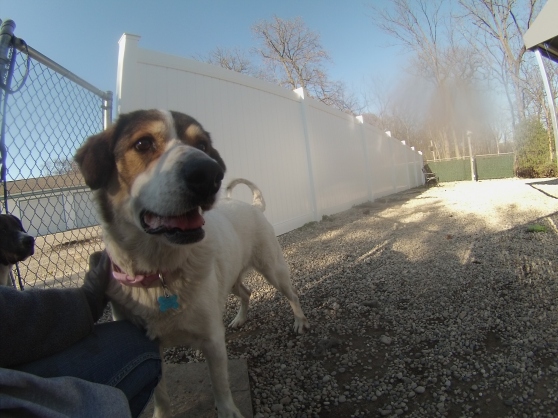 Dopey is more of a Happy, if you ask me!

Wally the five-year-old black Labrador Retriever mix is always eager to go for a walk. When he first comes out of his kennel, he can be extra excited and want to get off to a running start. After we ran around the first half of the woodland preserve, though, Wally settled into a (quick) walking pace and took the opportunity to sniff through the bushes and tall grasses.

Wally enjoys getting pet. Once he got his initial burst of energy out of his system, he was happy to pause every once in a while so I could pet him. Wally gets along with other dogs and was sharing his kennel with another dog who has since been adopted, so he could go to a home with or without a furry friend. Be sure to say hello to Wally on your next visit to the shelter! 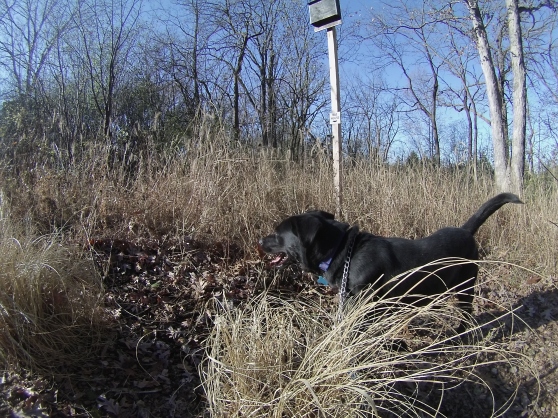 Eve the four-year-old Shepherd/Mountain Cur mix absolutely loves going for walks. She was very mellow when we were in the off-leash run, but when I asked if she wanted to go for a walk, she completely lit up and went straight for the gate. Then we were off and running around the woodland preserve! After her initial excitement wore off, she settled into being a good walking companion.

Eve likes a good cuddle. She’ll come up and lean against your legs. She particularly likes getting her hips scratched and will do a little dance for you when you scratch the right spot. Eve didn’t pay any attention to the other dogs we passed during our walk, but she would prefer to be the only dog in her future home. She would also do best in an adults-only home. If that sounds like your situation, stop by soon to meet Eve!

Gus the six-year-old German Shepherd mix is a big boy–so big that his front paws are practically the same size as my hands! But don’t let his size intimidate you. Gus is a big softie. He put his paws in my lap and gave me some doggy kisses. He also enjoyed getting a belly rub. When I sat down on the bench, he rolled right over next to my feet and licked my hand and arm while I pet him.

Gus is so handsome

Gus seemed a little unsure when he first came out of his kennel and kept looking up at me as we made our way to the woodland preserve. Once we got there, though, Gus was eager to get a move on. His walk is the same pace as my run, so we walked/ran most of the way around. Gus also liked having a chance to stop and sniff every once in a while. This handsome boy was already getting a lot of attention when I was there, so if you think he might be the one for you, come in soon to say hello to Gus!

Gus being a good walking buddy

I also saw Balto, Bella, Brutus, Chase, Diamond (Riley), Donny, Dunkin, Goliath, John Boy, Nash, Shyanne (aka Cheyenne, who greeted me with a doggy hug, then when I put her paws back on the ground jumped back up to give me a second doggy hug before continuing on her walk with another volunteer), Thunder, Vanilla, and Wombat.